Founded at the beginning of the turbocharging era, Turbo Technics is a world leader when it comes to turbochargers and turbocharging.  Developed from a passion for engineering, our core speciality has always been around high speed rotating machinery and its application to vehicles of all types.

From performance turbochargers to replacement units, from high-speed balancing to flow-setting machines, we live and breathe turbochargers and are recognised world-wide as setting industry standards. 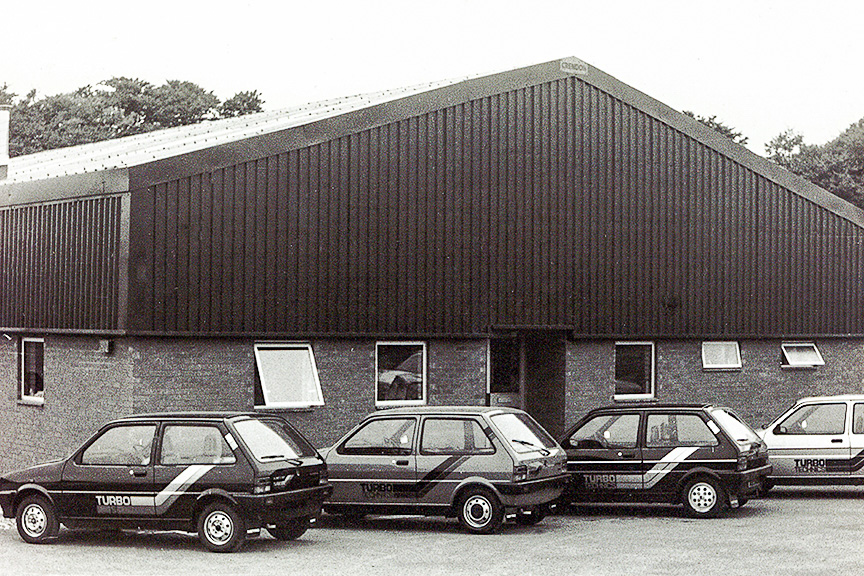 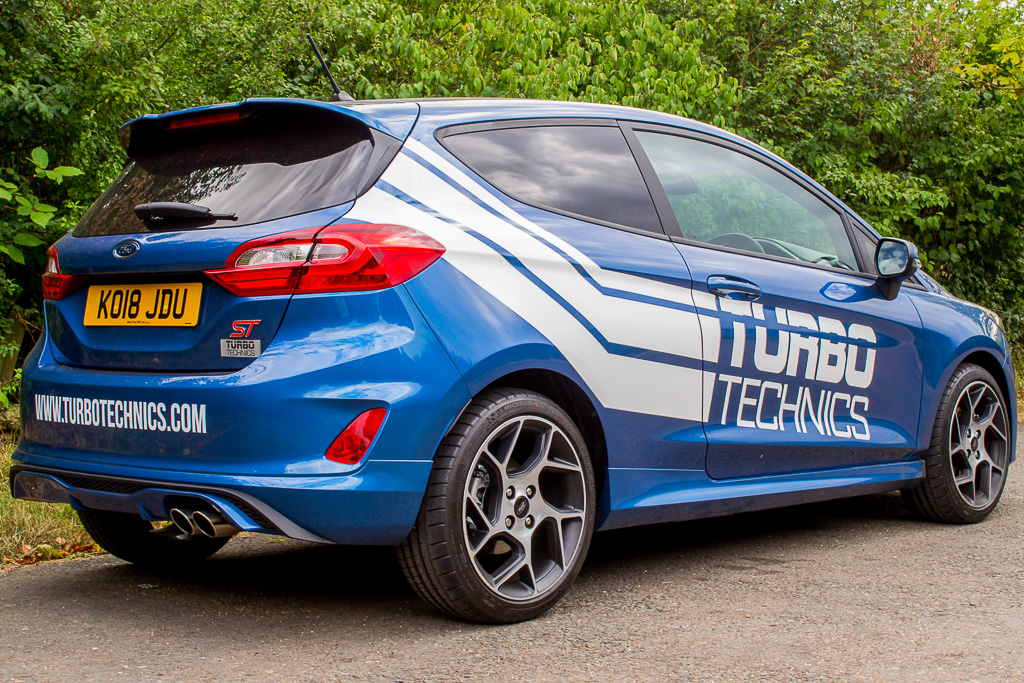 Turbo Technics opened its doors on June 1st 1981, at the beginning of the turbocharged car era, on an industrial estate in Market Rasen, Lincolnshire. Initially formed to build on the general interest in turbocharging as a means of increasing performance, the first product from the TT stable was a turbo system for the British Leyland Metro, with support from BL, including a full centre-page spread in their dealer magazine! This was quickly followed by a turbo kit for the original Golf GTi 1600, in conjunction with the German tuning company Dr Schrick.

Soon afterwards, Ford MotorSport asked TT to develop a turbo kit for a one model rally series based on the Escort 1600. TT developed this into a turbo system for the XR3, and Ford used TT’s manifold and turbo design in the iconic RS Turbo.
A move to shared premises in Northampton on 4th December 1982 brought Turbo Technics to a central location in the country, followed in 1984 by further expansion to a dedicated factory unit on the same industrial estate.

The 1980’s saw Turbo Technics really making a name for itself in the tuning business, developing a national and international dealer network and greatly increasing the range of products to cover a wide range of vehicle manufacturers and models.

A particular relationship grew up with Ford, resulting in factory-sponsored turbo versions of the Brooklands Capri 2.8 and Fiesta XR2. Other Ford-based products ranged from the Transit to the renowned Minker, with the most popular model being the Sierra XR4x4.

Between 1981 and 1990, Turbo Technics turbo-charged over 4500 vehicles of various makes and models until the recession of the early 90’s brought about a change of direction.

An involvement with Danish company Rotrex saw a return to the roots in 1999, with supercharged versions of the K-series engines in both the MGF and the Lotus Elise. Supercharging was chosen as the best overall solution to suit the mid-engine layout, and the high speed impeller and drive gave a compact installation.

The supercharger also found a further application on the Rotorway helicopter for altitude compensation, increasing the operating ceiling by around 5,000 feet and several hundred examples were supplied. 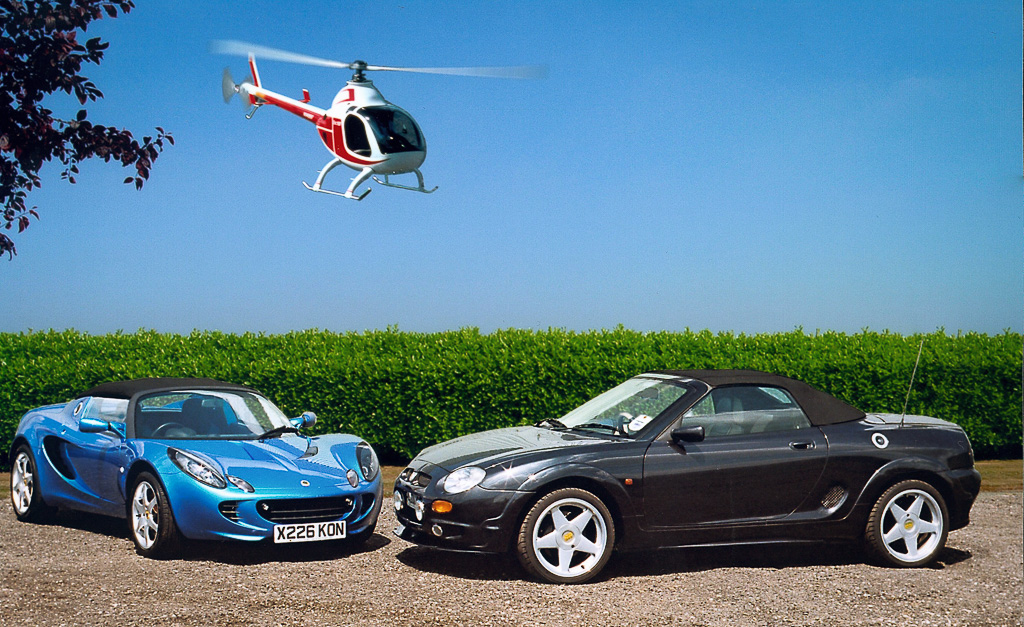 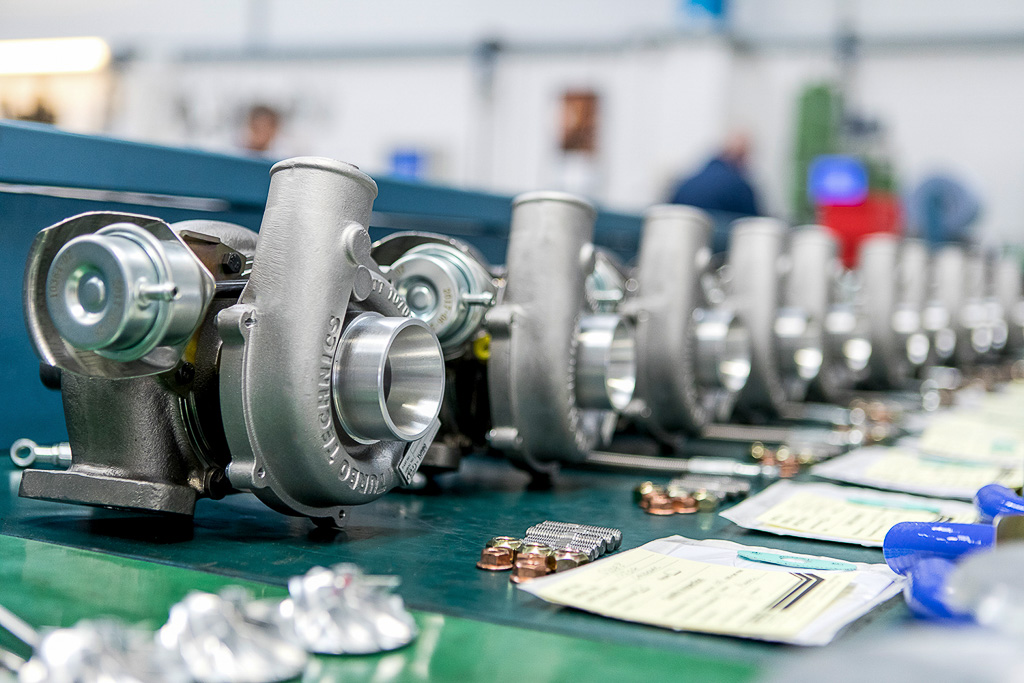 In recent years, Turbo Technics has concentrated on developing a range of performance-enhancing turbos.  As the use of turbocharging in the car market has developed to the point where most are turbocharged as standard, the performance market has evolved to uprating existing turbo systems.

TT has produced hybrid turbos since the days of the Metro and XR3i in the 1980s. Originally built using available parts, this was augmented in the 1990s with TT-produced housings, and later with complete in-house designed turbos.

The Ford Sierra Cosworth and later the Escort Cosworth saw major involvement from TT, including supplying the ‘works’ team with all their Gp A turbo units specially adapted by TT.  Many major rallies were won by both the works and privateers using TT turbos.

More recently, TT has concentrated on the design and manufacture of a range of completely bespoke turbos, taking advantage of the engineering and manufacturing skills available within the company.

With the growth of OEM turbocharging in the late 1980’s came a need for replacement turbo support. Turbo Technics was well placed to respond to this need and developed a comprehensive remanufacturing facility, concentrating on quality from the outset. Initially, Garrett turbos dominated the passenger car market, but other makes soon followed and in some cases presented an engineering challenge where replacement parts were not available.

The recession of the early 1990s restricted demand for new cars, but boosted demand for replacement turbos to support the vehicle repair industry, and this period saw the remanufacturing business develop rapidly. This continued as the population of turbo cars increased, and the growth of turbo diesel power in the early 2000s gave further impetus.

2011 saw turbo assembly move to a dedicated building and move into OEM remanufacturing support in addition to the open market. 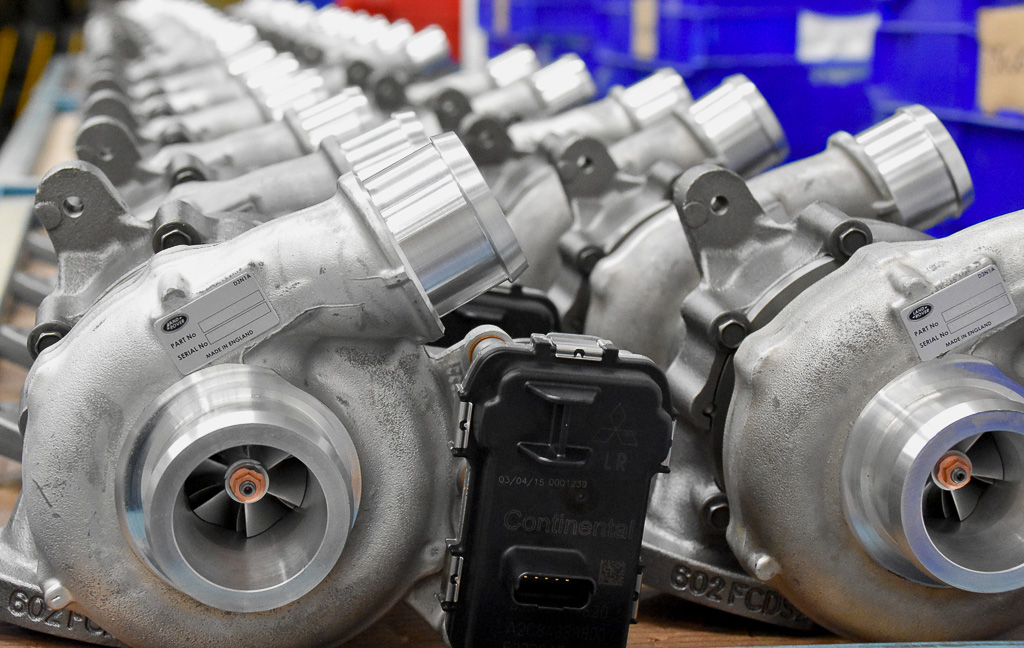 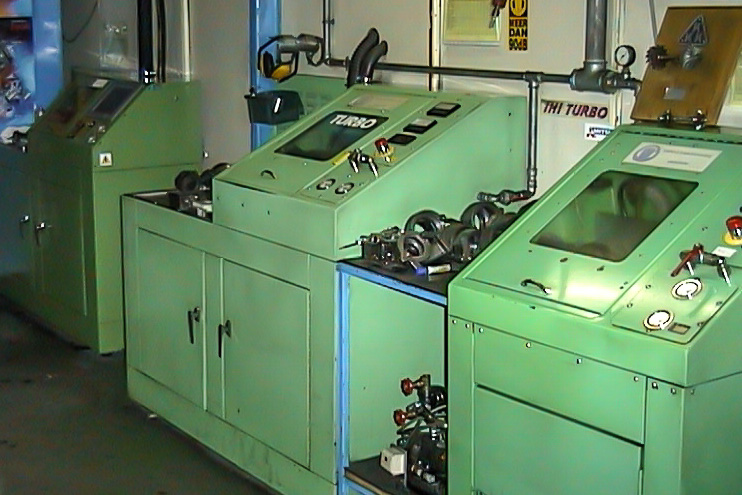 In 1983, Garrett approached TT to develop a high speed core balancing machine for aftermarket use by their dealers. Geoff Kershaw had previously been involved with developing the process while working at Garrett. The result was an affordable machine that was simple to operate, and several examples were produced for Garrett dealers for remanufacturing support – initially for the T3 range, later modified to cater for T2 and T25.

By the end of the decade, the range of turbo types had increased dramatically creating a need for a universal machine with flexibility. TT responded to the need, creating the Mk2 machine which also enabled balancing over a wide speed range, and adding a correction position display. This was launched in 1990 and many examples are still in use around the world!

Development of the process continued with the launch of the VSR Mk3 in 1999 – the first balancing machine using a computer display and touch-screen control, and introduced a range of features which have become established practice. The original machine has been developed and improved over the years, but the basic design remains in use as the backbone of the remanufacturing industry.

Further development saw the introduction of the Mk4 in 2003. Designed for continuous use, versions of this machine have been in use on production lines in Europe, N & S America, China and India for many years, as well as being widespread among remanufacturers.

Broadening the application to heavy-duty truck turbos resulted in the Mk5 in 2007, with both production line and remanufacture versions.

TT’s involvement with the flow setting process dates back to 2002 when a project was instigated to design a machine which would follow the same process as used by Garrett for production.  A development prototype was built and used for several years before a decision was taken to take the design forward with a machine suitable for the general market.  This was first used for an OEM remanufacturing programme in 2010, and released for general use in 2013.

For the small workshop a lower cost and simpler machine, the VTR100, was launched in 2015. 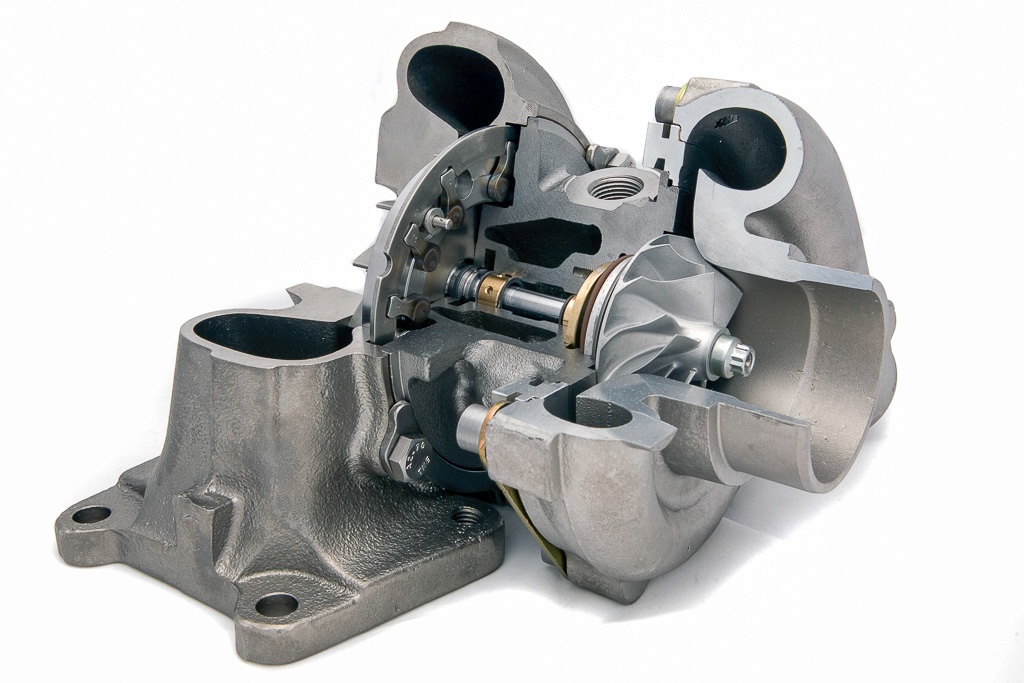