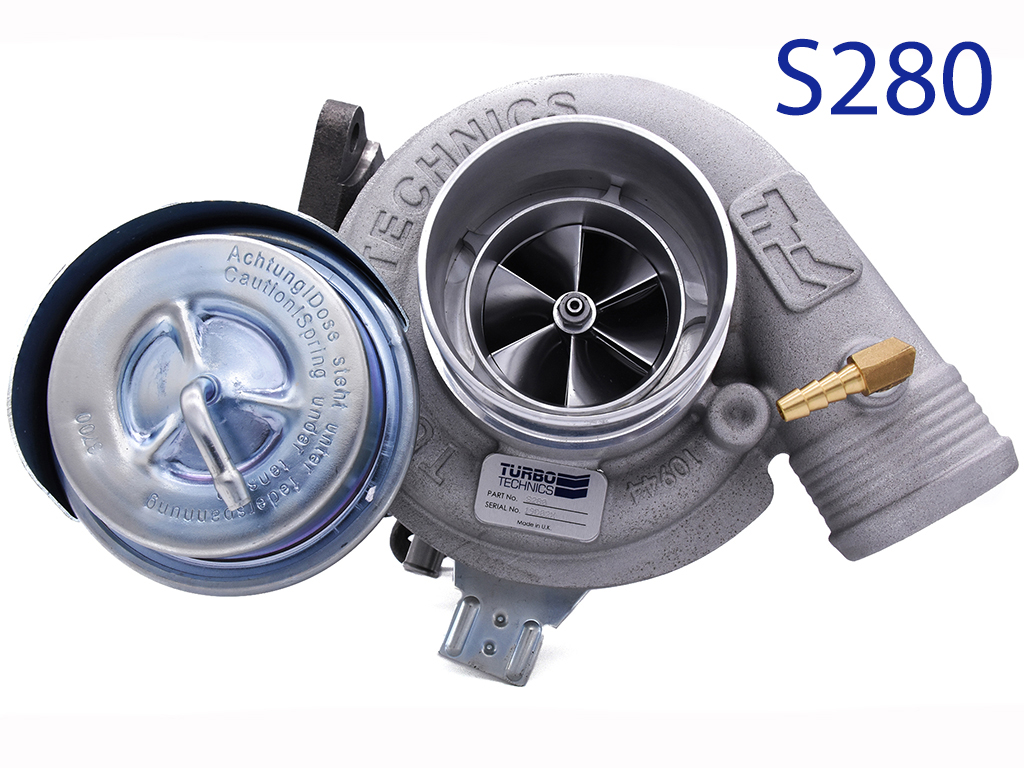 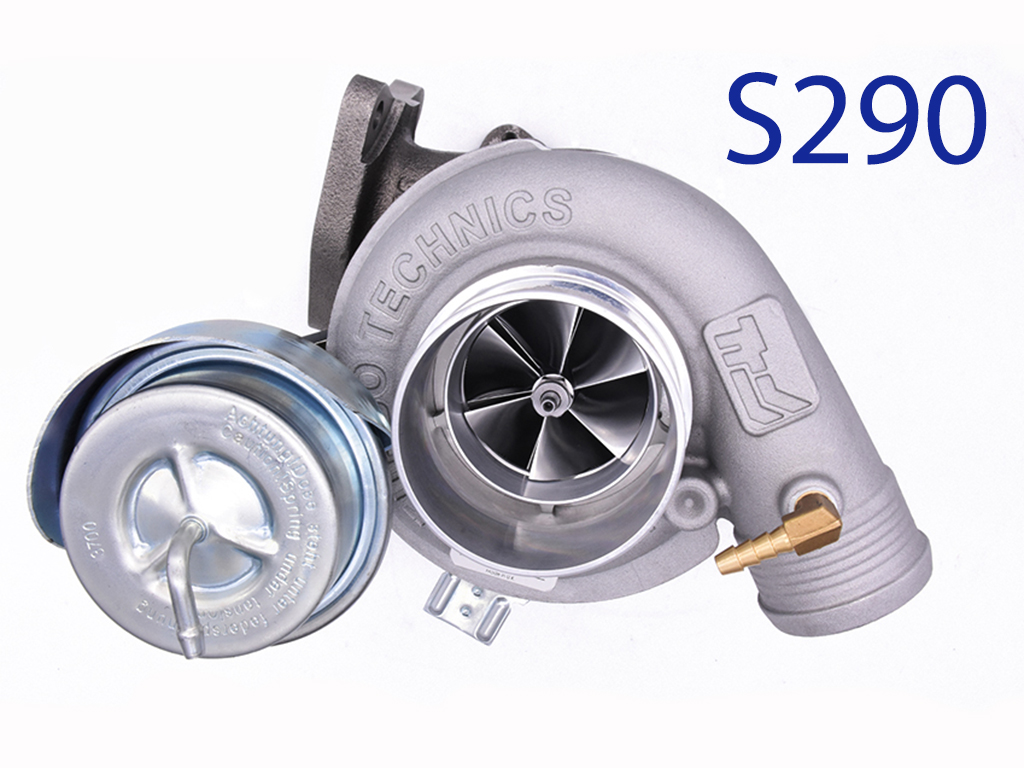 We have received many enquiries asking us about the differences between the S280 turbocharger for the Mk7 Fiesta ST, and the larger S290 currently in development.

The S290 has been designed as an all-out performance turbocharger, intended to have significantly different performance characteristics to the S280, and it is important to note that it will not replace the S280 in any way, shape or form.

The target peak horsepower rating for the S290 is 400+bhp, which is a significant increase over the 350bhp rating of the S280.  To achieve this jump in performance, the S290 is designed to handle much higher volumes of gas flow, which in turn carries a penalty in response.  In simple terms, it is designed for flat-out performance, not daily drivability.

In contrast the S280 was designed to be as near to a perfect balance of top end performance and drivability as possible, losing very little of the excellent response of the smaller S270, but extending the top-end performance for better and more consistent performance on track.  In short, it will continue to be the ultimate all-rounder and the best choice for the vast majority of customers.

There will also be a significant cost difference between the S280 and S290, not just for the turbo itself but for the overall vehicle build spec.  The S280 is capable of extracting the maximum available performance from a stock engine, supported by only the usual bolt-on modifications and possibly minor changes to the fuelling system.  By contrast, although the S290 should be capable of achieving this with a little less stress on the engine, extracting the most from the turbo will almost certainly require a forged engine and possibly extensive additional fuelling modifications, both at significant cost.  Further modifications such as a ported head or tubular manifold may also be required to release the full potential of the S290, though the benefits of these upgrades will be clearer after testing has been completed.

Finally, here are the key technical differences over the S280:

With the help of one of our customers, we have been conducting some initial testing over the past few weeks, using a baseline S290 on an engine running stock internals.   So far the results are very encouraging, reaching a peak horsepower of around 390bhp, particularly as the turbo is still some way off the expected boost pressure required to hit our target.  We are currently awaiting some further hardware upgrades to see if any more performance can be unlocked from the standard engine.

Further to the preliminary testing, we can now confirm that our main test programme is due to run in November.  We will be testing several variations of specification under controlled conditions on a fully ‘built’ engine, and will use the information we acquire to establish the final release spec of the S290.  We hope to release more detailed performance figures after this detailed test programme has been completed.